This adorable guy I’m about to introduce is my very own nephew.  If there aren’t perks as an aunt (gomo in Korean) to take photos of my own nephew, I don’t want to be an aunt!  😉

He turned 1 last year, and we traveled to witness the momentous celebration in Michigan.  Koreans have a traditional celebration where abundant piles of fruits and rice cakes are piled on a table along with a playful game, where a baby gets to grab an object that playfully represents a future calling/fortune.  Sometimes guests gets to take a stab into a poll.

We’ve heard over and over that this celebration is upheld more tightly by Korean Americans than Koreans in Korea.  In Korea they are more elaborate like western weddings.

Among other things, He grabbed the pencils.  Being son of 2 scholars, this made the parents extremely happy!  But see below to see what happened next! 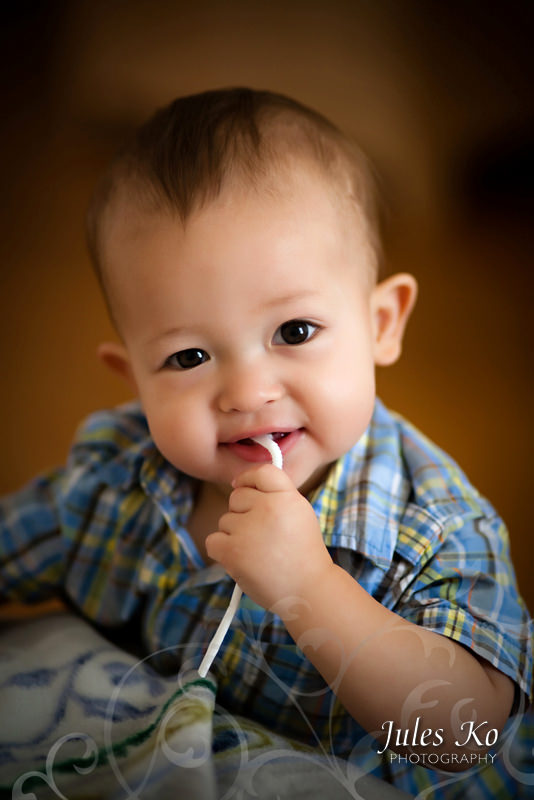 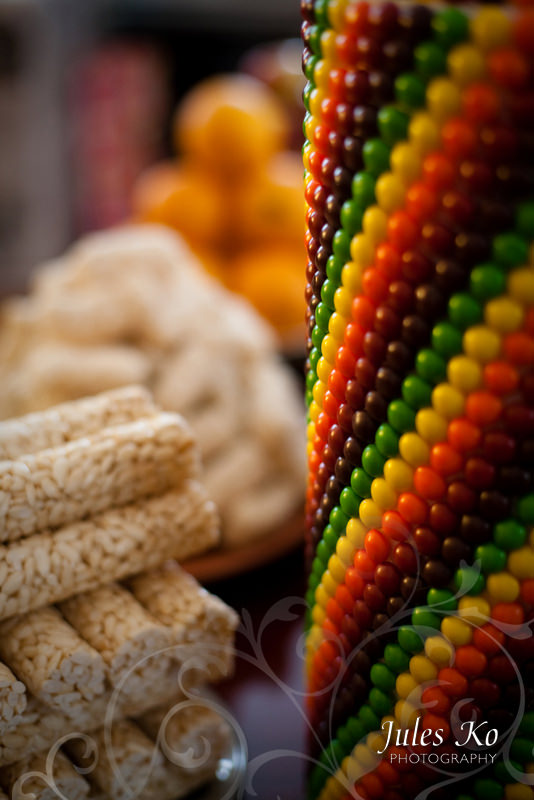 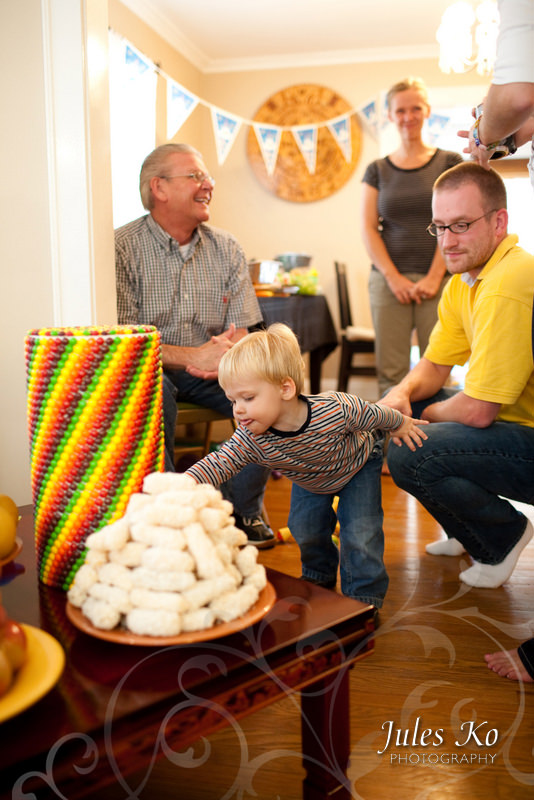 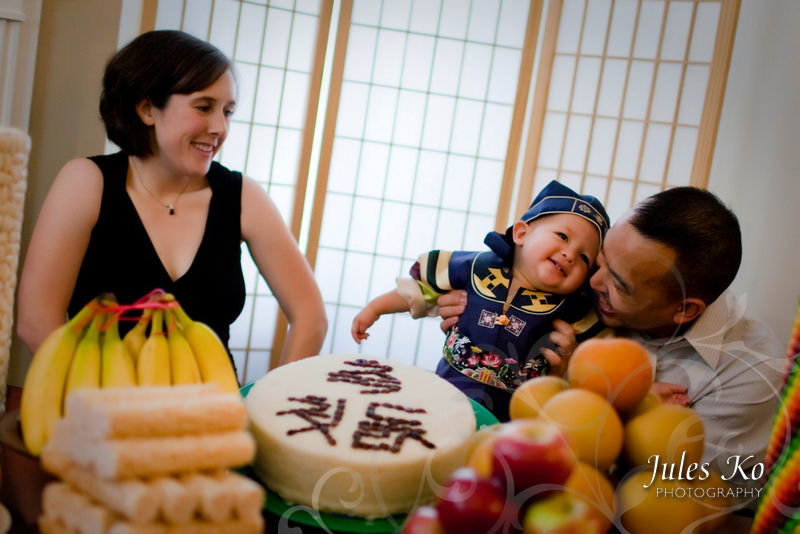 Here he grabbed the bundle of pencils, the crowd cheered really loudly, and the loud noise set him crying…. 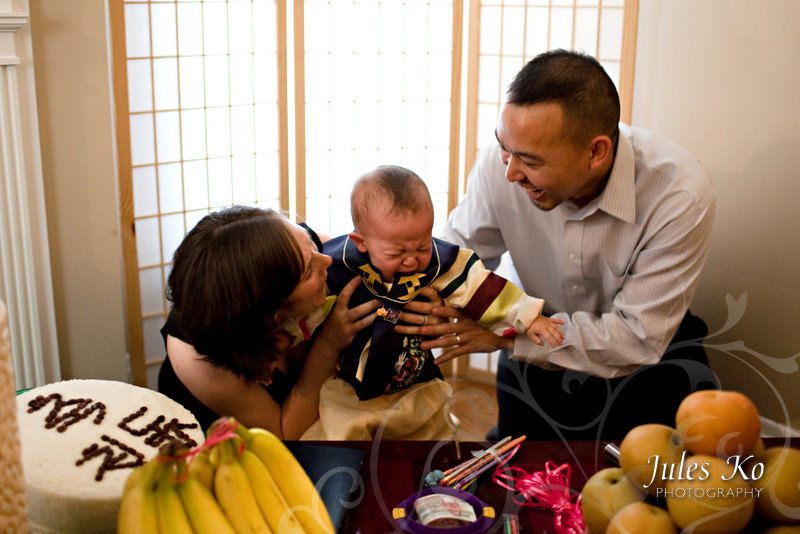 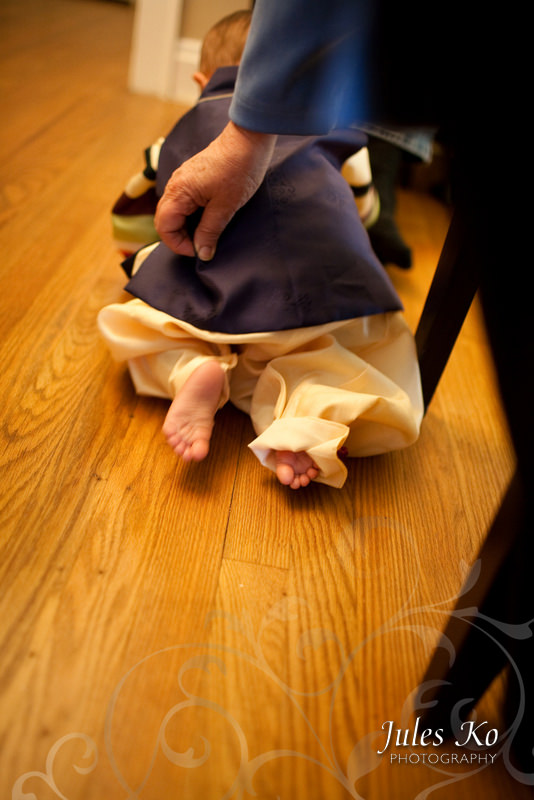 Details of a beautiful hanbok 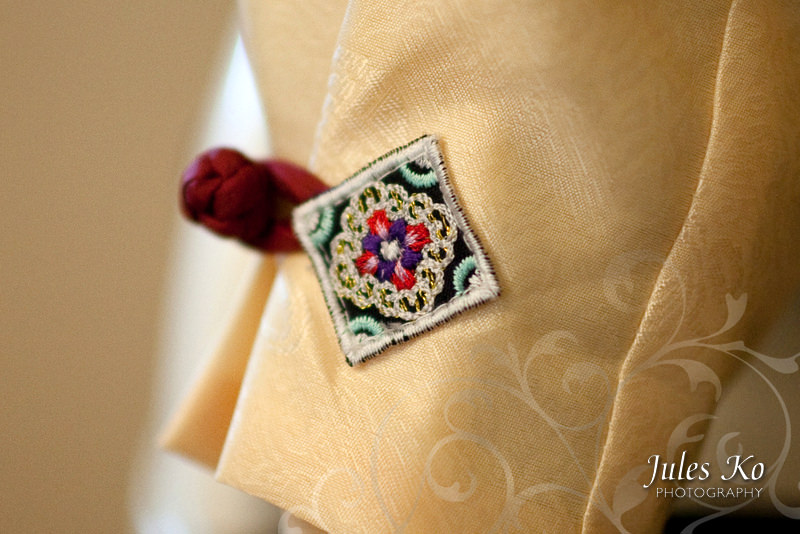 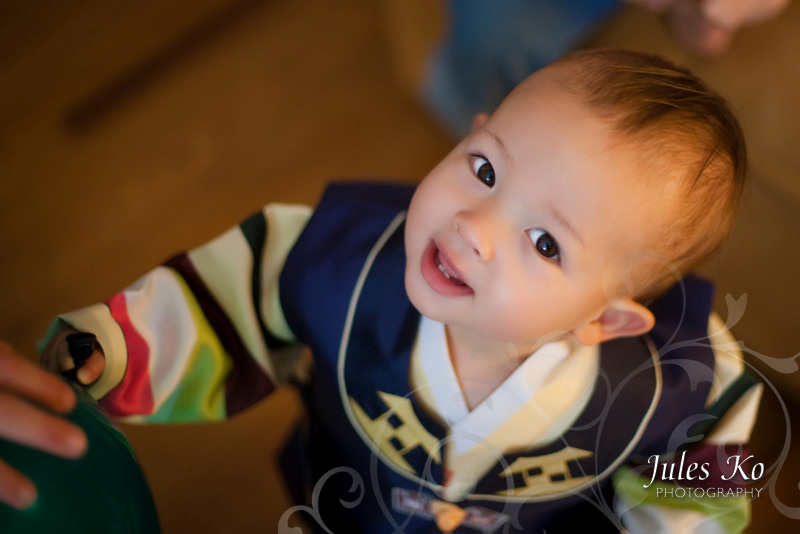 He went at his birthday cake! 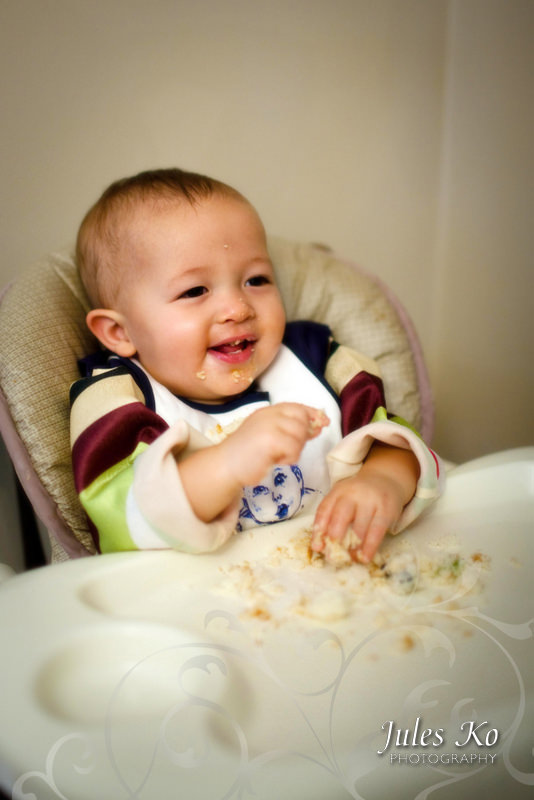 Vest off and playing with new gifts! 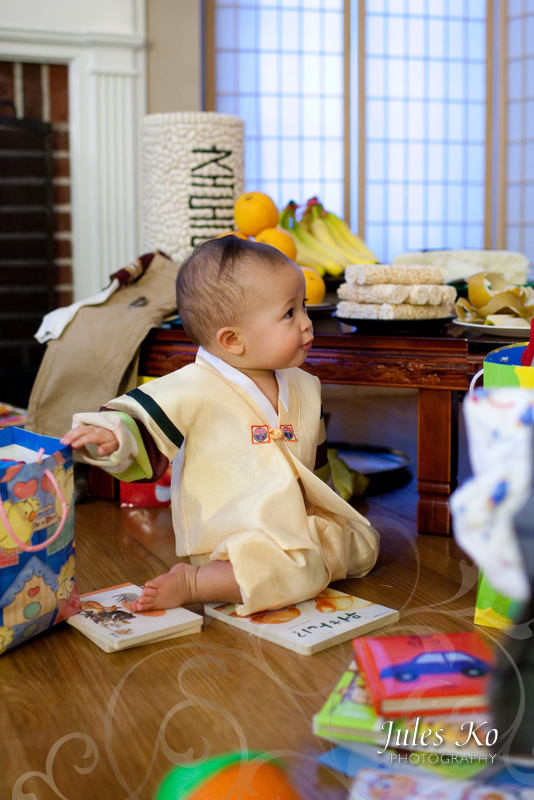